Back in Tauranga court

Back in Tauranga court

The 60-year-old musician was making his second appearance in the High Court in Tauranga on a charge of
threatening to kill a man and two charges of possession of methamphetamine and cannabis.

When he failed to arrive on time, Justice Timothy Brewer issued the warrant and gave him until 9.30am
to present himself to the court.

Justice Brewer ordered the case be sent back to the District Court, because the most serious charge
had been withdrawn.
The judge will outline his reasons for the transfer in a written document this afternoon.

The charge - of attempting to procure murder - had been dropped after the local Crown Solicitor
decided there was insufficient evidence.

Outside court this morning Mr Rudd gestured to waiting media,
and was seen climbing onto the back of his security guard.

He almost caused an accident by reversing into the path of an oncoming truck. 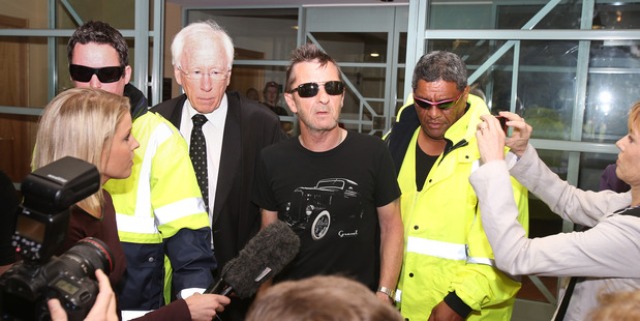 Re: Back in Tauranga court 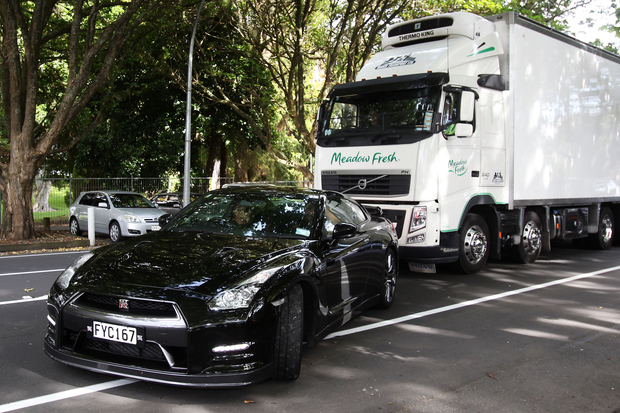