AC/DC drummer Phil Rudd's next court appearance has been adjourned because of a change in lawyers.

Rudd, 60, was due to appear in the Tauranga District Court next week after last year pleading not guilty
to charges of possession of methamphetamine, possession of cannabis and threatening to kill.

Paul Mabey, QC, says he has withdrawn as Rudd's counsel.

Mabey said the decision to withdraw was an amicable one, but he would not be drawn on why.

"It's just a professional decision that we have made," he said.

Tuck was last year contacted by the family of drug-accused Antony Glen de Malmanche to represent him.

De Malmanche, 52, had travelled to Hong Kong to meet his internet girlfriend, "Jessie", and then went to Bali,
allegedly with 1.7 kilograms of methamphetamine in his backpack.

Rudd will reappear in court in April 2015. 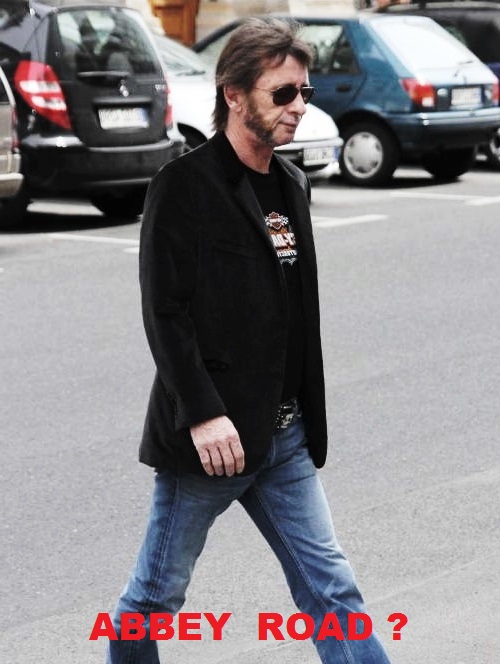