Home was a British rock band formed by Cliff Williams and Laurie Wisefield in 1970 after their first group together,
'Sugar', split.
They teamed up with guitarist and vocalist Mick Stubbs and drummer Mick Cook.
They signed to CBS Records in 1971 and released their first album, Pause for a Hoarse Horse, in August.
They started touring in November when they supported Led Zeppelin at the second Electric Magic Show
at the Wembley Empire Pool.
From then on, they opened for groups such as Argent, The Jeff Beck Group, and The Faces.
In September of the same year, they went into the studio again to record the Home album.
The LP reached number 41 in the UK Albums Chart.

Home went on to support Mott the Hoople's UK tour at London's Rainbow Theatre on 14 & 15 October 1972.
The NME wrote in their review of the show on 15 October that "Those who went to see Mott the Hoople that night
came back talking about Home instead."

In January 1973, they named them the fifth 'most promising new name' in their readers poll.
In March, the group did two shows opening for glam rock band Slade at London's Rainbow.
Then in July they released the concept album The Alchemist.
The band said it was inspired by the novel Dawn of Magic by Louis Pauwels.
It was hailed by the Disc magazine as 'a work of genius' but did not make an impact commercially.
After member Stubbs left the band, they toured the United States as a backing band for Al Stewart
from May to June in 1974.
A fourth Home album was recorded, but never released.
After that the group split.

They also had two keyboardists over the years.
From 1971 to 1972 it was Swansea's Clive John (from the Welsh band Man),
and the other for the rest of their short career was Jimmy Anderson. 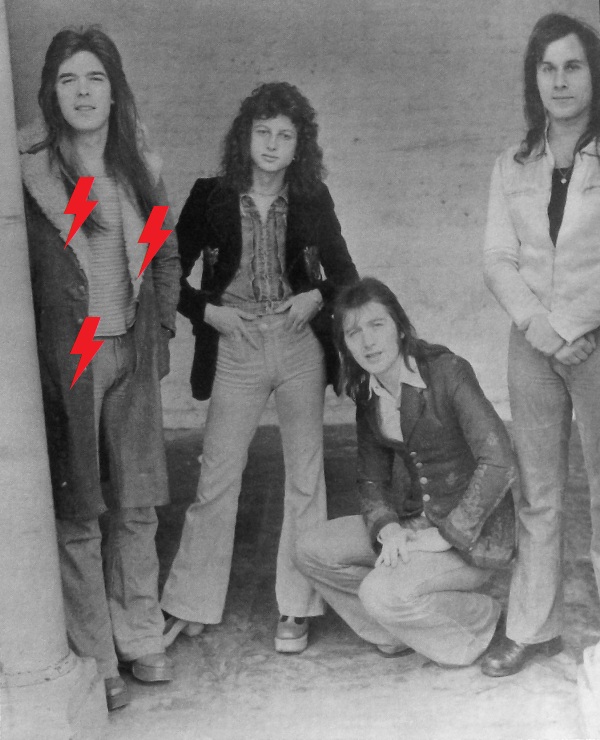 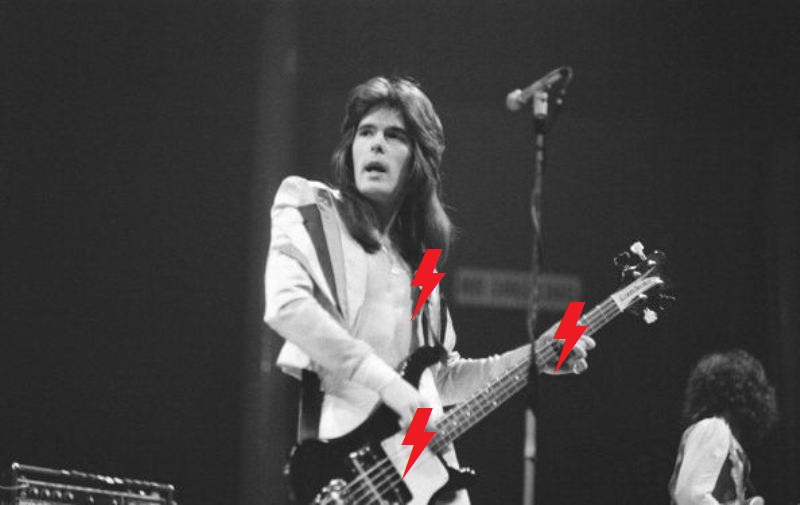