In 1977, Williams considered retiring from music when Bandit disbanded, but one of the group's guitarists,
Jimmy Litherland, convinced him to audition for Australian AC/DC.
They were looking for a bassist as Mark Evans had been fired shortly after recording the 1977 studio album
Let There Be Rock.

Williams said shortly after being told about AC/DC's auditions, he saw the band on Top of the Pops and reacted positively,
describing them as "outrageous".

For his audition, Williams played four jam sessions with the band, and on 27 May 1977, he was asked to join AC/DC.
Angus declared it was partly motivated because he thought the bassist's good looks would attract more women
to their concerts. 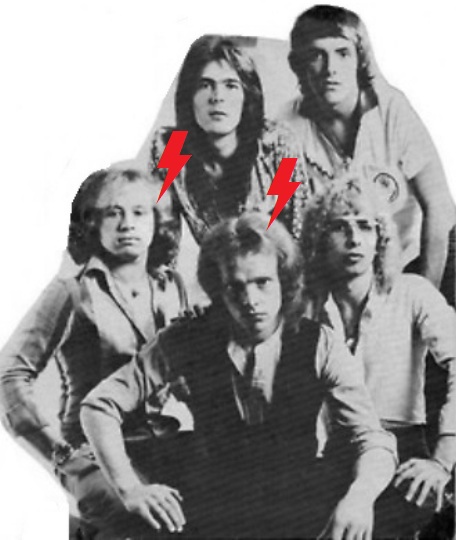 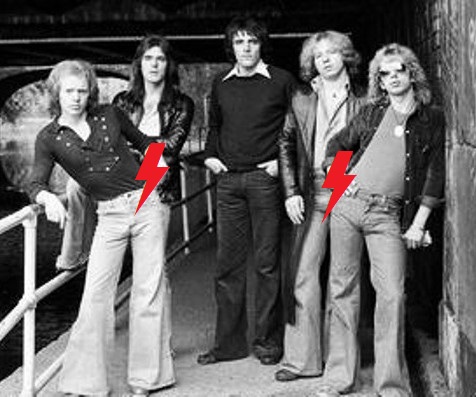