He appears is sentenced to eight months home detention on drugs and threatening to kill charges. 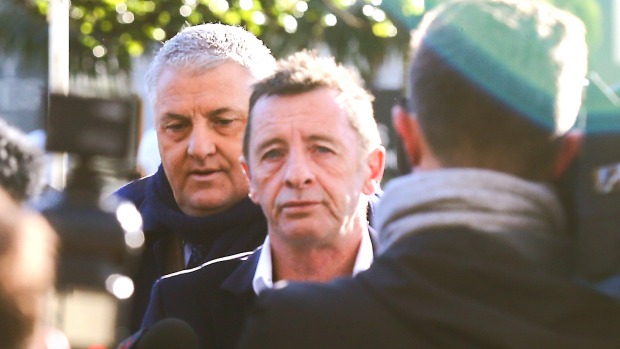 As the judge dressed Phil Rudd down, perhaps his most stinging rebuke was that the former AC/DC drummer's
playing wasn't anything special.

Rudd was sentenced in the Tauranga District Court on Thursday to eight months home detention
on drugs and threatening to kill charges.

Rudd appeared in front of Judge Thomas Ingram for sentencing after pleading guilty to possession of cannabis
and methamphetamine and one charge of threatening to kill. He has been on bail the whole time.

The judge warned Rudd he would go to prison if he breached the terms of his sentence.

"I stone cold guarantee that's where you'll end up.
I'm not your headmaster, I'm not your father, I'm a judge."

He said Rudd would be monitored 24 hours a day during his home detention,
to be served at his waterfront Tauranga mansion.

"There is simply no place to hide"

Earlier, the court was told Rudd's actions were the result of methamphetamine psychosis
and he was addicted to the drug.

Affidavits to the court said Rudd would lose tens of millions of dollars if he was convicted because
he couldn't tour to certain countries with AC/DC.

Judge Ingram said there was no evidence he had an offer from the band and he was not convinced
that Rudd's drumming was integral to the AC/DC sound.

He refused Rudd's application to be discharged without conviction.

It was revealed in November last year that Rudd had been arrested and charged with drugs offences
and attempting to procure a murder, a charge that was dropped 24 hours later.

In April, when Rudd pleaded guilty to possessing drugs and threatening to kill,
the court heard he'd made a call to an associate asking him to "take out" a former security guard
turned personal assistant after becoming angry when his solo album launch in August last year flopped.

He fired a number of employees, including his victim.

On September 25 at 8.12pm Rudd phoned an associate in Australia saying he wanted the victim "taken out",
and "taken care of because they were a bunch of f***en c****.

Rudd then offered the associate $200,000, one of his cars, a motorbike or a house,
which the associate believed was payment for the request.

The next day at 8.27am, Rudd called the victim and asked if he was "on today",
the victim said yes at which point Rudd said "I'm going to come over and kill you".

Rudd made two further calls to the same victim, who hung up after realising it was Rudd.

Police then obtained a warrant to search Rudd's Bureta home in Tauranga on November 6.

When police arrived Rudd was in the lounge and attempted to conceal a container of crumbs,
which after testing was found to be 6gms of cannabis.

Rudd then pulled out a bag of cannabis from the couch, the court was told. 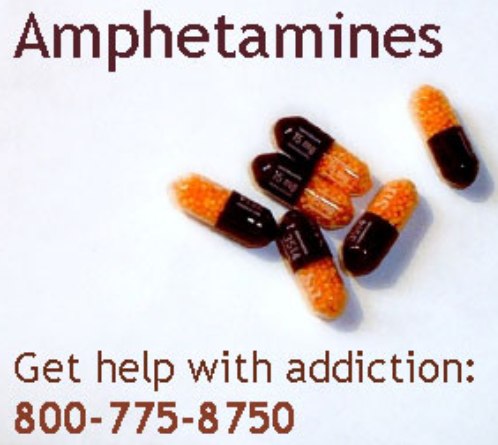 When police arrived at the home Rudd was wearing jeans and no shirt.
In his front jeans pocket police discovered a white powder, which turned out to be 0.273gms of methamphetamine.

A total of 0.478gms of methamphetamine and 91gms of cannabis was found.

ADRIFT FROM THE BAND

Previously Rudd has said he's seen the error of his ways and wished he was touring with AC/DC again.

Rudd told an Australian TV station in May his former bandmates, including guitarist Angus Young,
weren't talking to him.

"They haven't called me. I wrote them a letter and I tried to get in touch with Angus but I've had no contact
from anybody, "Rudd told A Current Affair. "I'm very disappointed, but that's life."

Rudd said he was "fit and ready to go" and wished he was touring with AC/DC.

"I've seen the error of my ways and it's onward and upward from here."

Angus Young said last year that Rudd was not himself and needed help.

Last year, Rudd was ordered to pay more than $72,000 after kicking a door in and sacking workers
during a tantrum at his restaurant, Phil's Place.

AC/DC are due to play concerts in Wellington and Auckland in December, the last gigs of a world tour. 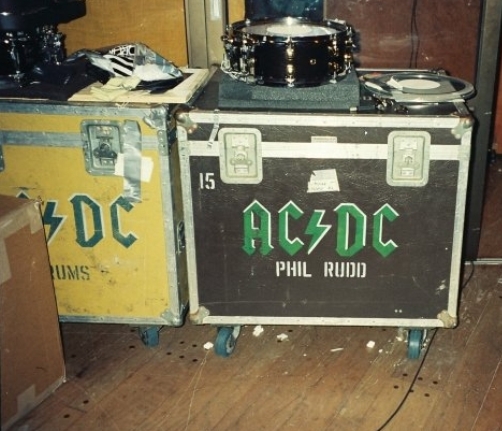