Williams considered retiring from music following Bandit's breakup, but one of the group's guitarists, Jimmy Litherland,
convinced him to audition for the Australian group AC/DC, who were looking for a bassist after firing Mark Evans
shortly after recording their 1977 studio album "Let There Be Rock".

Shortly after deciding to audition for the band, Williams saw AC/DC on Top of the Pops and was impressed,
describing them as "outrageous".

For his audition, he played four jam sessions with the band, and on 27 May 1977 was officially asked to join AC/DC.
Angus declared the decision was partially motivated by the bassist's good looks, which the band hoped would attract
more women to their concerts. 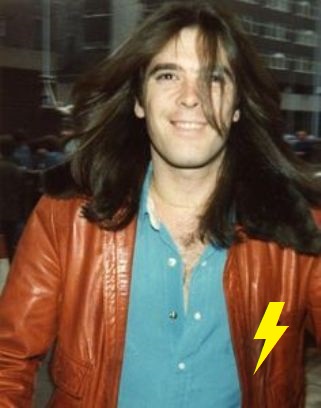 As Williams was replacing an Australian musician, there were issues resulting in problems obtaining a work permit
to enter the country.
His first performances with AC/DC were in Australia supporting the "Let There Be Rock" album,
with two secret gigs at Sydney's Lifesaver.
The album "Powerage" (1978), produced by Vanda & Young, marked Williams's studio debut.
Williams remained in AC/DC from that time onwards until 2016, with only a temporary departure in 1991
as he suffered a kidney infection, during which Paul Greg had to play bass for some North American concerts
in the Razors Edge World Tour.
In addition to his role as bassist with AC/DC, Williams also contributed backing vocals.
He has said that his favourite albums with the band are "Powerage" and "Back in Black". 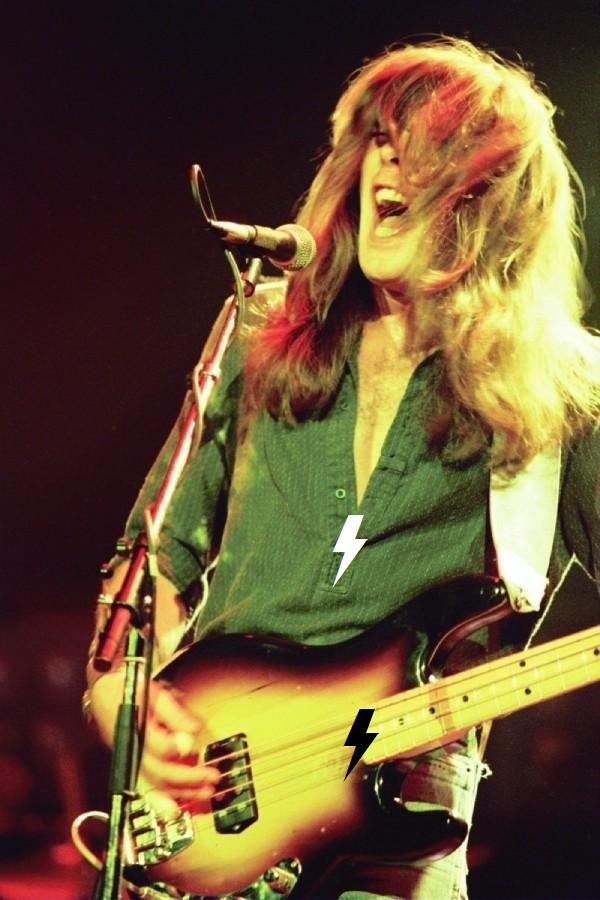 On July 7, 2016, Williams announced his plans to retire from the music industry following AC/DC's
"Rock or Bust World Tour", a tour whose final concert was set for September of that year.