He will retire after AC/DC’s current Tour

He will retire after AC/DC’s current Tour 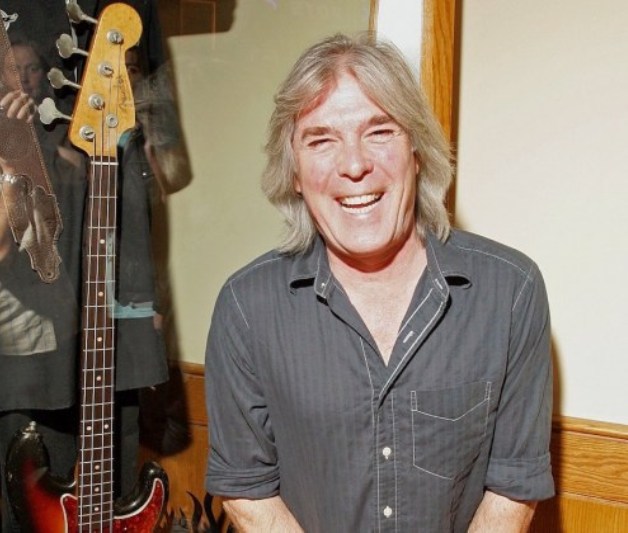 Bassist Cliff Williams, the second-longest tenured member of AC/DC, will retire after the band’s troubled tour
in support of Rock or Bust.
In the end, it seems the loss of three bandmates in quick succession was more than Williams could take.
“It’s been what I’ve known for the past 40 years, but after this tour I’m backing off of touring and recording,”
Cliff tells Gulfshore Life.
“Losing Malcolm [Young], the thing with Phil [Rudd] and now with Brian [Johnson], it’s a changed animal.
I feel in my gut it’s the right thing.”


That left Williams and stalwart guitarist Angus [Young], together since 1978’s Powerage.
Over the years, Williams contributed to a stunning 11-album run of platinum or multi-platinum sales.
Rock or Bust then peaked at No. 1 in 12 countries. “When you start out, you kind of hope for success,” Williams admits.
“That’s what you are working for.
But you never really know.
It’s been surreal, really.”

Re: He will retire after AC/DC’s current Tour 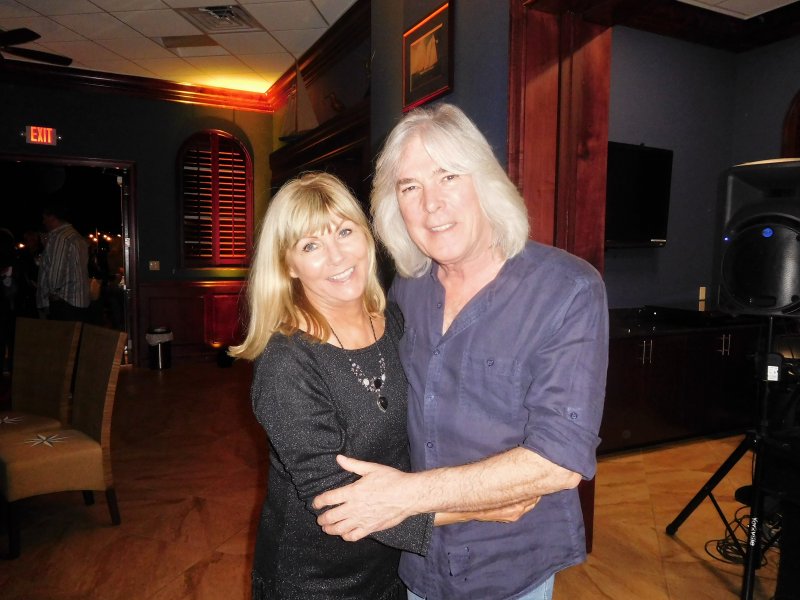