With the lavish rock star lifestyle firmly in place, Phil Rudd recorded and released his first debut album,
Head Job, with Kiwi musicians Allan Badger and Geoffrey Martin in 2014.
The album was released via Universal Music Group in Australia and New Zealand but further promotional plans
were scuppered by well publicised legal problems in New Zealand.

Rudd served an eight month home detention sentence which thwarted the 2014 release of Head Job
but 2016 sees him determined to leave his problems in the past.
He has embraced a more positive lifestyle and says his "hell raising days are over...
I see a psychiatrist once a week and I'm closer than ever to my children.
I still have all my flash cars but now I want to grow chillies".

Phil Rudd has turned a corner, completely dedicating his life to the most important things in his life;
family, friends and music.
He will be visiting the UK and Europe at the end of spring 2017 to promote the re-release of Head Job
and will be available for press, radio and television interviews. 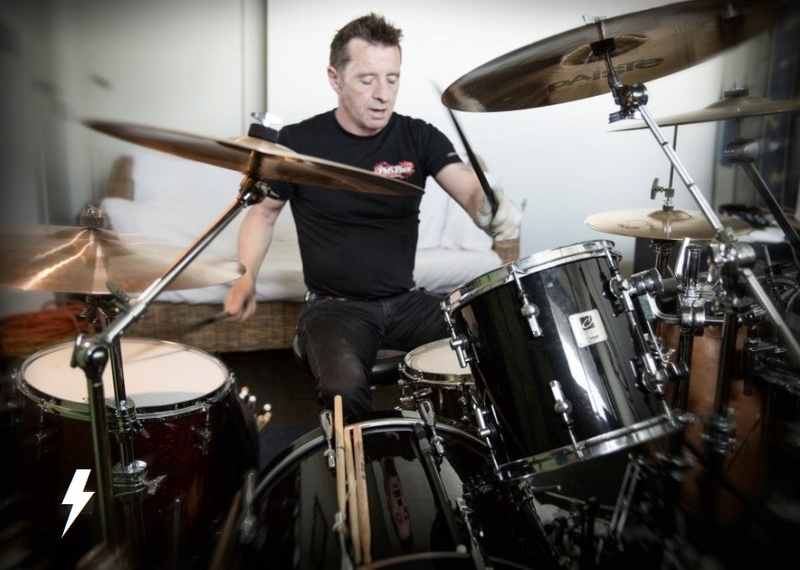 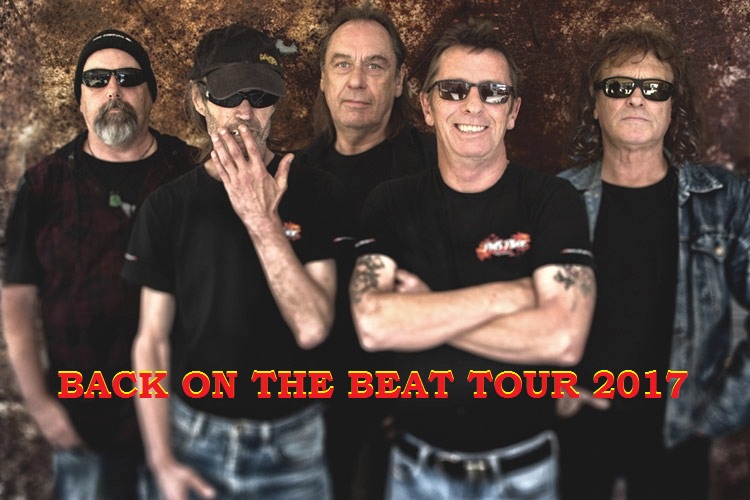