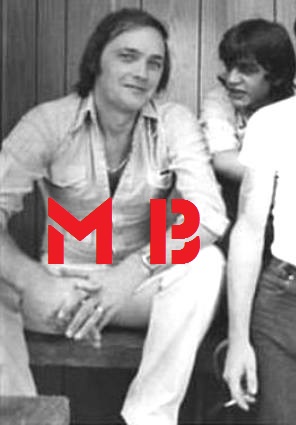 Michael Browning is a pioneer of the Australian music industry.
His career in the music business goes way back to the sixties where he opened Australia’s first discotheque.
Michael also ran his own booking agency and record label and worked with some of the biggest artists in Australia.
He has managed numerous high profile Australian artists such as Billy Thorpe and The Aztecs
and later the legendary AC/DC from 1974-1979.
Michael succeeded in establishing AC/DC both in Australia and in the UK.
This led to the their deal with Atlantic records and subsequently broke them around the world. 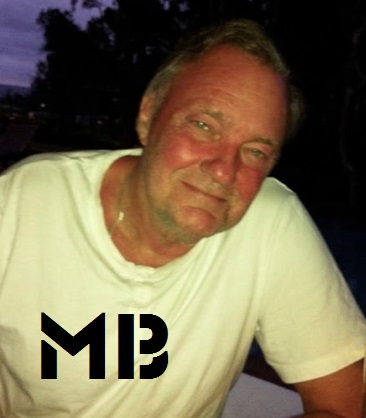