Bail conditions for AC/DC drummer Phil Rudd have been tightened to include not taking illegal drugs.

Crown prosecutor Greg Hollister-Jones said it was a serious breach because it involved interfering with a witness.

Rudd's lawyer Craig Tuck said his client acknowledged the breach, which involved Rudd running into a witness
who happened to be in a shop at the same time.

Judge Paul Geoghegan tightened Rudd's bail conditions to restrict him from taking illegal drugs
and remanded the rocker until February 10.

Before the hearing, a witness said that today's incident happened outside Columbus coffee shop in the Gate
Pa shopping centre.

Staff said Rudd was involved in a dispute with a "huge guy".

The man pushed Rudd in the chest.

"He fell backwards over our sign and landed in the cafe. There was food and stuff everywhere,"
another worker said.

At that point Rudd "went nuts".

"It was a pretty eventful morning."

On Tuesday, Rudd's appearance in the Tauranga District Court was excused and lawyer Paul Mabey finalised Rudd's
not-guilty pleas to charges of threatening to kill and possession of methamphetamine. 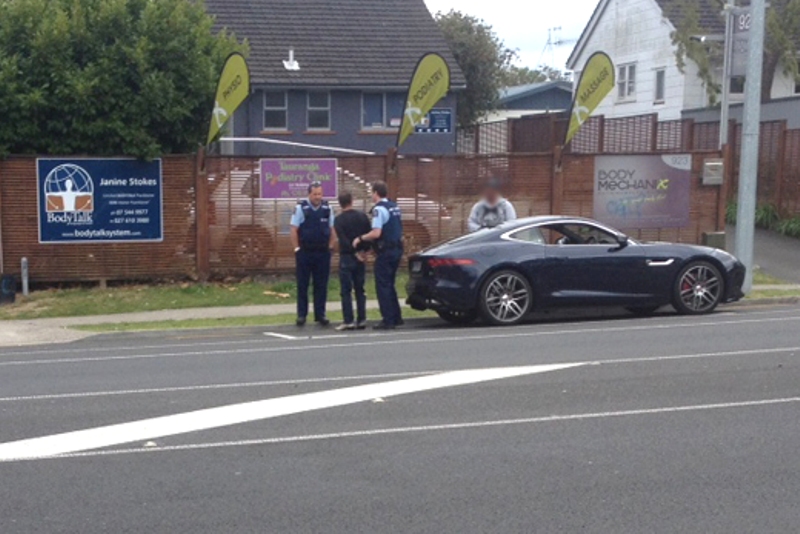