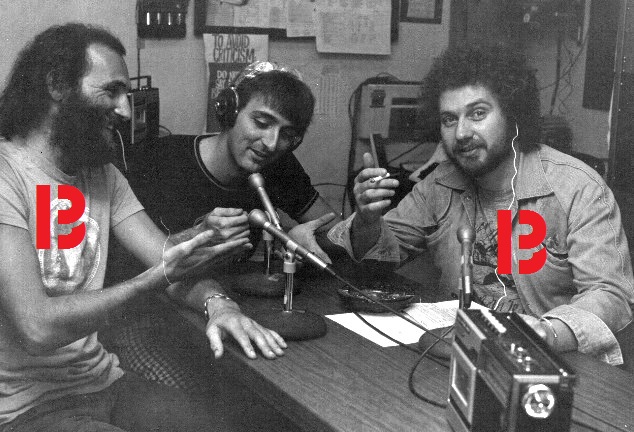 The first man to play AC/DC on the radio in the United States.
Jacksonville DJ and program director Bartlett came to Australia as a foreign-exchange student in the early 1970s
and got on to the mailing lists of Australian record companies.
Bartlett took it upon himself to promote Aussie music on WPDQ/WAIV and not only gave AC/DC its first break on the airwaves
well before they released their first American album, he also did the same for Little River Band.
When Bartlett went to Seattle in June 1977 to become program director of KISW, he suggested to Steve Slaton that he play AC/DC.
Claims that Slaton was the first DJ to break AC/DC on American radio should thus be treated with some skepticism.