According to Hits Daily Double, word from sources in inside The Recording Academy is that AC/DC, Madonna and U2
have been booked to perform at the 57th annual Grammy Awards, set to take place on February 8,
2015 at Staples Center in Los Angeles and broadcast on CBS at 8 p.m. ET.

As previously reported, AC/DC is also rumored to headline the 2015 Coachella Valley Music And Arts Festival,
along with Jack White and Drake. Coachella is scheduled for April 10-12 and April 17-19, 2015, in Indio, California.
AC/DC will be on the road for much of 2015, touring in support of its new album, “Rock Or Bust”, which arrived on December 2. 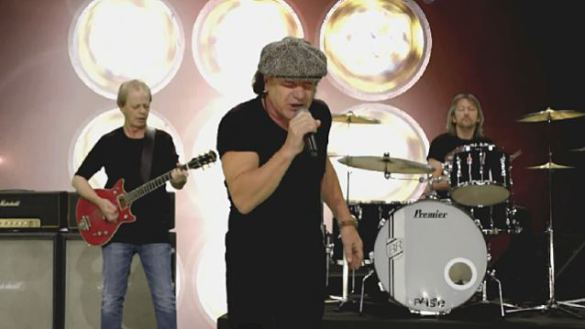 
Click this link to see the two songs played in public
http://uproxx.com/music/2015/02/acdc-grammys-performance-2015/ 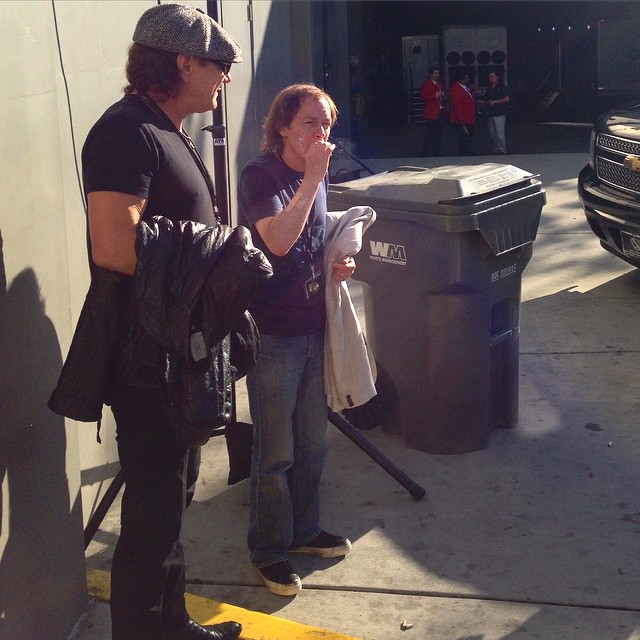 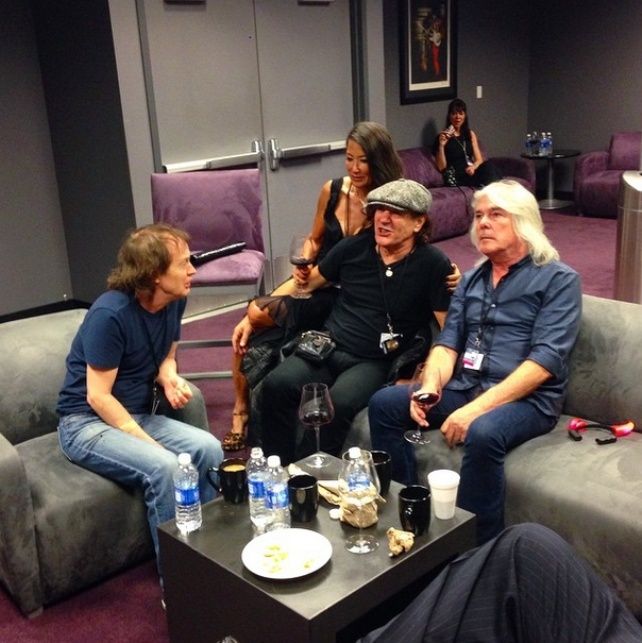 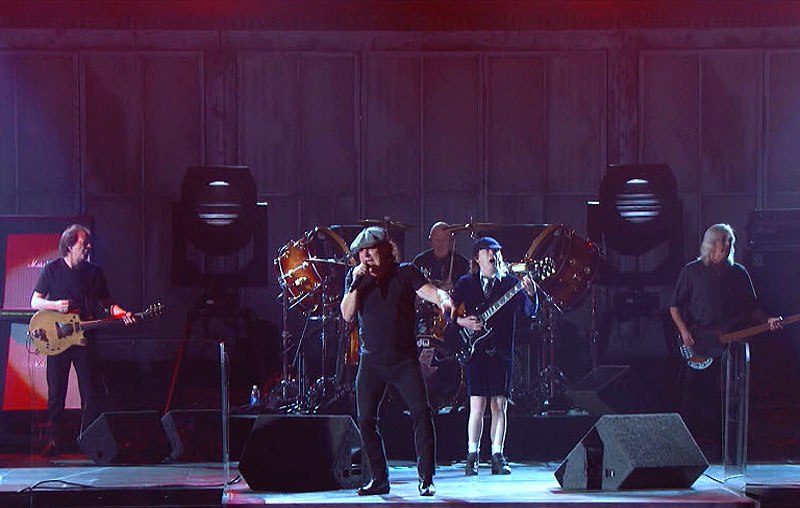