He made a death threat phone call : Prosecutor

He made a death threat phone call : Prosecutor


AC/DC drummer Phil Rudd allegedly threatened to kill a contractor and his daughter during a phone conversation,
a court document says.

The Crown's summary of facts released this morning, said the phone call was made to the victim on September 26.

It is also alleged Rudd called a business associate earlier that day to discuss what he wanted done to the person and their daughter.

On November 6, police searched Rudd's address where they discovered 0.71 grams of methamphetamine and 130g of cannabis.

He has pleaded not guilty to threatening to kill and possession of methamphetamine.

He has denied making the phone calls but has admitted the cannabis charge.

Yesterday, Rudd's bail conditions were tightened to include a ban on him not taking illegal drugs,
after he breached his bail during an altercation at a coffee shop. 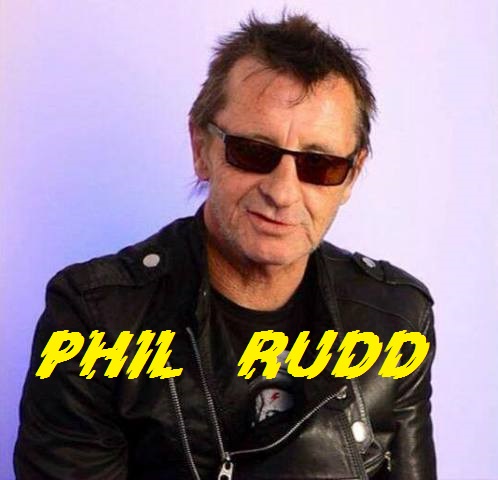 In court, Crown prosecutor Greg Hollister-Jones said yesterday's breach was serious because it involved interfering with a witness.

Rudd's lawyer Craig Tuck said his client acknowledged the breach, which involved Rudd running into a witness
who happened to be in a shop at the same time.
A witness to the altercation told Stuff.co.nz it occurred outside the Columbus coffee shop in the Gate Pa shopping centre.

Rudd had been involved in a dispute with a "huge guy", the witness said.  "He (Rudd) was all up in the guy's face."

At that point Rudd "went nuts". "It was a pretty eventful morning."