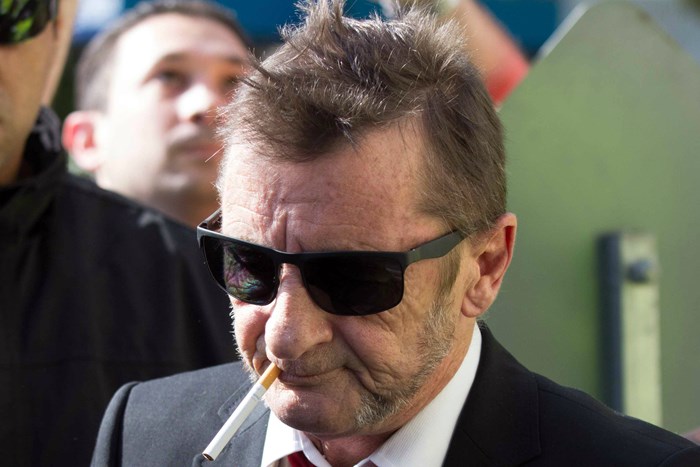 An appeal by long-time AC/DC drummer Phil Rudd has been dismissed.
Earlier this year Rudd pleaded guilty to charges of threatening to kill, and possession of methamphetamine and cannabis.

On July 9 in Tauranga District Court he was sentenced to eight months' home detention,
together with six months of post-release conditions, and ordered to pay $120,000 reparation.
He argued he should have been discharged without conviction and appealed against his sentence
on the basis that it manifestly excessive.

In a High Court judgment released on Tuesday Justice Raynor Asher dismissed the appeal.
He said he had to decide whether the consequences of a conviction were out of all proportion to the gravity of the offence.

"In my view they are not. Even with the convictions, Mr Rudd may practise as a musician in session work
and in concerts in New Zealand and in other countries."

The judgment notes there's a potential for Rudd to lose significant income because of the conviction
but says for that to arise two things would have to happen.

"First, the band would have to want him to play with them.
Second, the convictions would have to operate as a barrier to him travelling with them on tour. Neither are certain.

"It is far from clear that at the time when the offending took place there was any place in the band available to Mr Rudd,
given his drug addiction and state of mind."

Justice Asher says that should Rudd turn his life around so that the band wanted him to be part of it,
it is by no means clear that the convictions would pose an insuperable barrier to him being a part of that band.

"It is only in certain countries that there is a certain problem arising from the convictions, and there is nothing to indicate that if Mr Rudd was a greatly wanted band member that his inability to travel to those countries would mean that he could not be employed in other countries."