She has been in the music industry for 40+ years starting at J. Albert & Son Pty Ltd (Alberts)
becoming chief executive officer of the company in 1990, the first woman to do so in Australia.
She was a key figure in the development of Australian bands including AC/DC, The Angels, Rose Tattoo, and Ted Mulry Gang.
When appointed as CEO she was one of a small group of women internationally that held senior positions at record companies.

AC/DC founder and guitarist Malcolm Young once said that Riccobono "was always there, from the first day really"
and Herm Kovak from the Ted Mulry Gang noted that that "Ted Albert and Fifa Riccobono really cared
about their acts."

Fifa Riccobono had a role in developing the music-based charity Nordoff-Robbins Music Therapy
and was director of APRA.
She is now an independent consultant to the industry.

She received the prestigious Ted Albert Award for services to music on 24 March 2015. 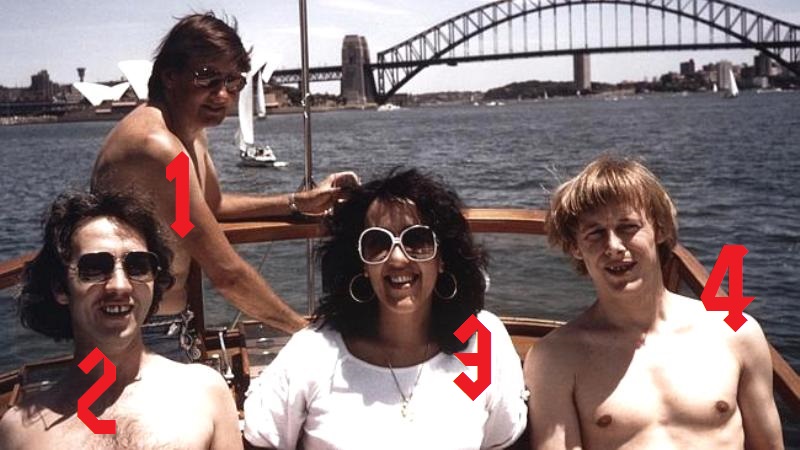 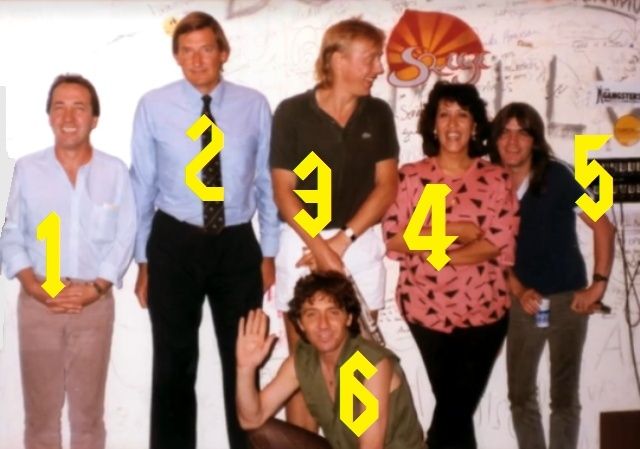 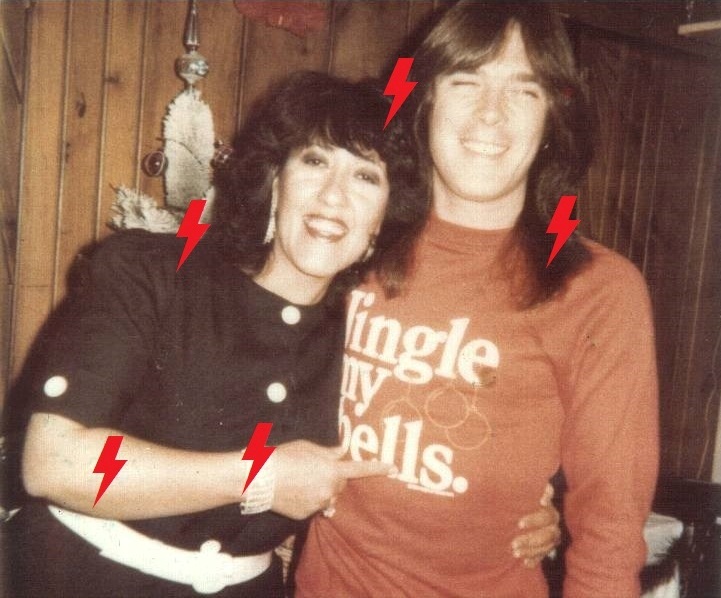 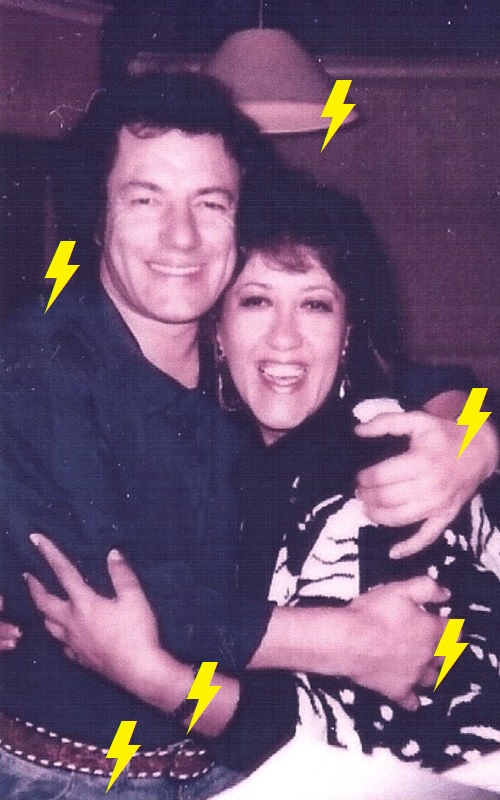